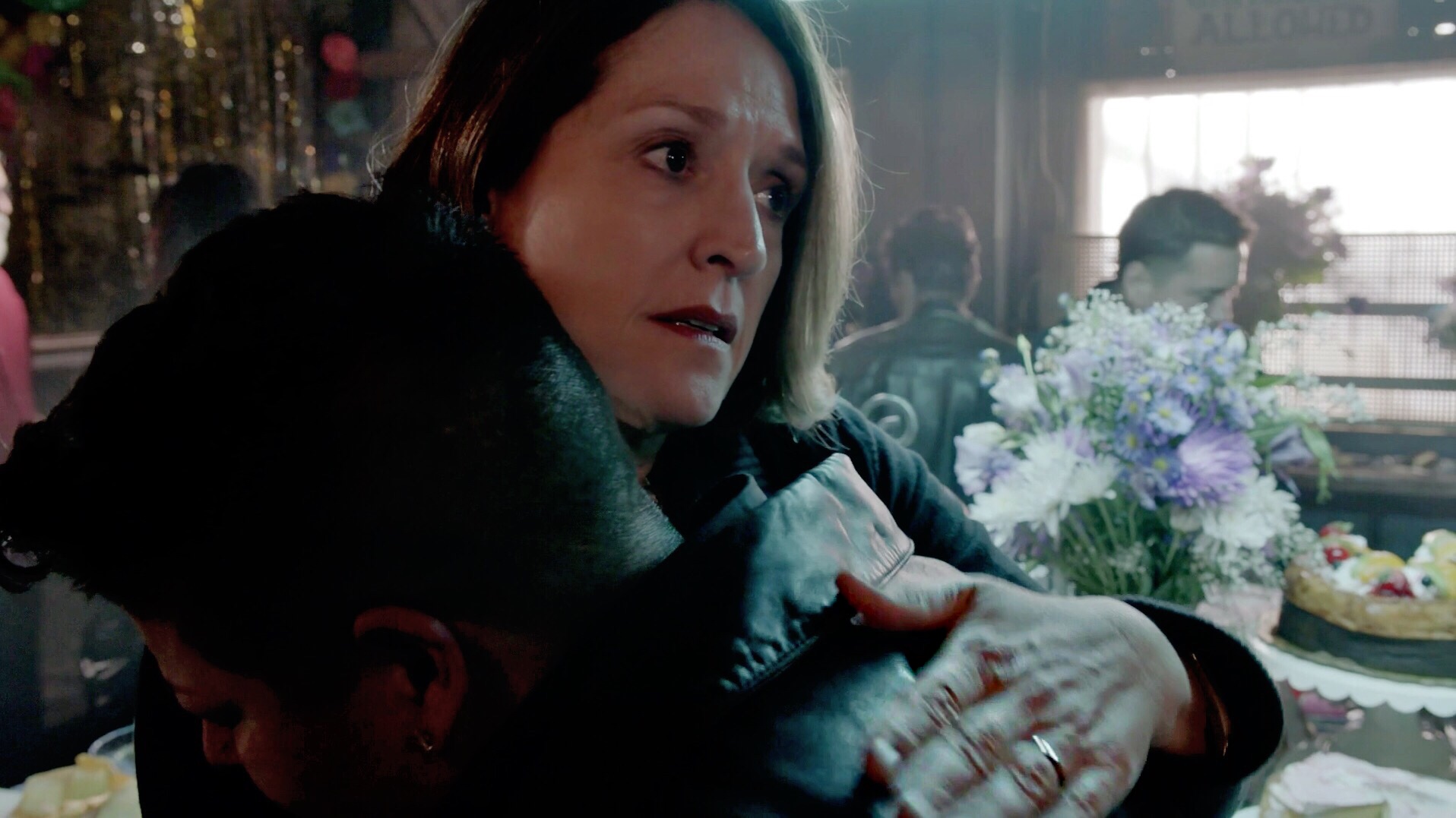 Starz Vida premiered on May 6th — and the chorus of praise and gratitude is deafening! With 100% Freshness on Rotten Tomatoes, critics and audiences alike are responding to the show’s originality and the light it shines on Latinx lives. A series with both an all-Latinx cast and writers’ room, Vida is set in Boyle Heights, a community in transition.  People are grateful for characters that have clearly been crafted from the inside out. One of very few TV shows with a Latinx gaze, Vida portrays our cultures, languages and relationships without explanation. It simply presents these as an integral part of these characters’ reality.

The series centers on two Mexican-American young women, Emma and Lyn, who have been called home to Boyle Heights to deal with their mother’s unexpected death. As overwhelming as that alone would be for the estranged sisters, they find much more to deal with in their mother’s secrets –both in her private and business life. Their mom’s “roommate” and business partner Eddy, who is an absolute wreck emotionally, is first among the complicated issues they need to unpack.

Who is Doña Lupe?
Lyn in particular finds solace in visiting Doña Lupe, a neighbor and family friend who has known her since she was a little girl. After the stressful day of enduring her mother’s funeral and uncovering secrets, Lyn escapes to the comfort of Lupe’s neighboring apartment. She emerges with a tear-stained face and cilantro in her hair, as Lupe reassures her that things will be okay. Variety‘s review of Vida included a shout out to Doña Lupe, saying “There’s plenty of potential — and talent — here … Elena Campbell-Martinez charms as a Loteria card-flipping mystic who tries to give Lyn life advice, only to wind up sighing to (unseen) spirits about what a clueless nut the kid is.”

Thematic Focus of Vida
Starz Vida puts a center focus on the Latinx community and explores issues it faces, including gentrification, assimilation and anti-LGBQT bias. Critics note that while addressing important cultural and political topics, the show avoids becoming pedantic about them. As Vox says: “Vida doesn’t just drop truth bombs about hot-button issues. Instead, it presents them as the deeply complicated, personal, and revealing intersections of humanity they truly are.”

Keep Watching!
The six-episode season of Vida airs on the Starz network every Sunday night at 8:30 pm. 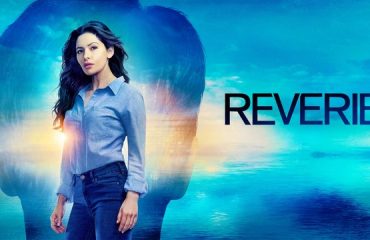 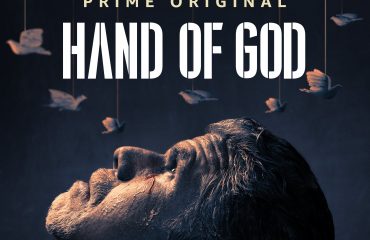 Booked recurring role of Lisa, the Harris family housekeeper in the Amazon drama HAND OF GOD. 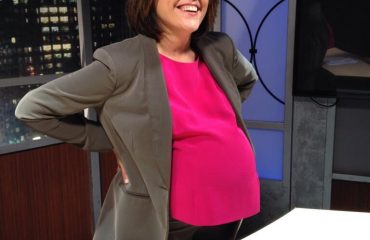