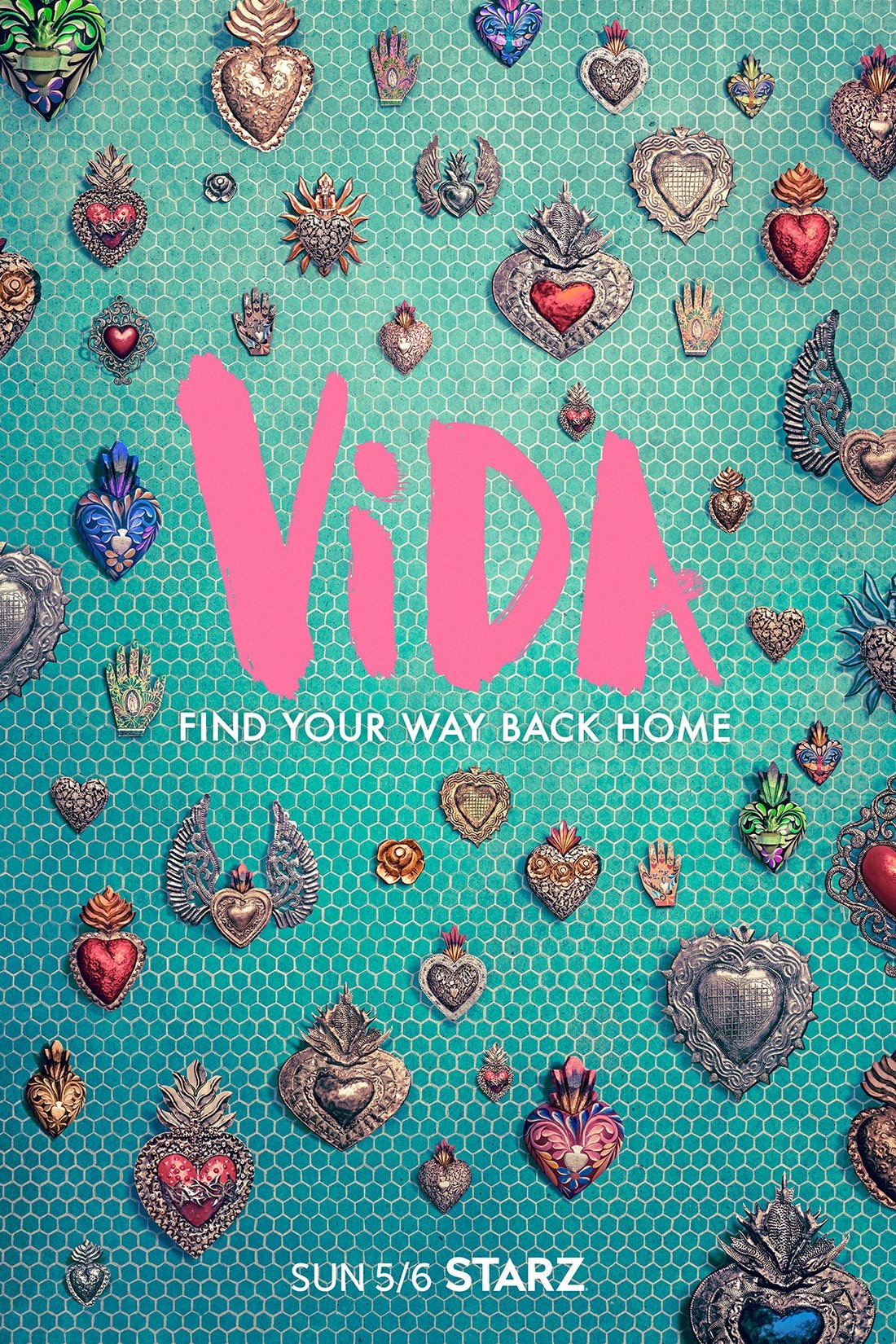 In Starz’s Vida, there really is no place like home.

In the teaser trailer, two estranged Mexican-American sisters from the Eastside of Los Angeles, Emma and Lyn, return home after a tragedy to find the more things change, the more they stay the same. Circumstances bring them together even if they’d rather be apart.

Vida is a half-hour drama series from showrunner Tanya Saracho. The show focuses on the two sisters who couldn’t be more different or distanced from each other. But when the sisters are forced to return home, “they are confronted by the past and surprising truth about their mother’s identity.”

Elena Campbell-Martínez recurs as Doña Lupe, appearing in several episodes of the show’s first season. No further details about her character can be revealed at this time. To learn more about Doña Lupe, you will have to tune into the show (which premieres on the Starz network on May 6th).

Starz’s Vida is groundbreaking – the network has allowed Tanya Saracho free rein in how to tell her story. In fact, the network has now set a three-year overall deal with her, giving her a creative home. Tanya plans to continue her mission of bringing Latinx and Queer characters to the screen.

Vida promises perspectives from people whose stories are not often explored on mainstream TV (e.g., brown, queer). Its importance cannot be overstated at a time where people of such identities are being told they don’t belong. As Melissa Barrera (Lyn) said, “Vida is timely when people with a dual identity, such as Mexican-Americans, are being reminded ‘they are not home’”. As Mishel Prada (Emma) told the press: “It’s important that we get to tell our own stories, instead of others dictating how our stories should be told.”

Vida will be highlighted at South by Southwest in Austin in March, screening the first two episodes at the festival. Stay tuned for more updates! And get ready to set your DVR to record the premiere of Starz’s Vida on May 6th. 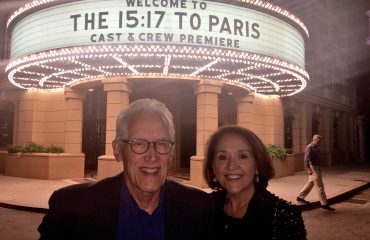 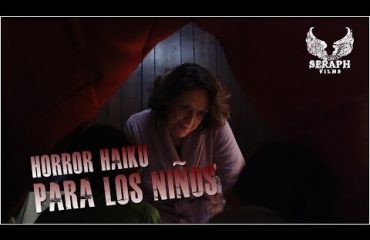 Stars as Grandma in “Para Los Niños” episode of HORROR HAIKU, the horror webseries where you write the episodes! 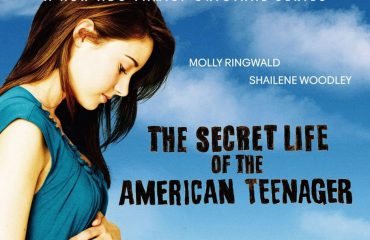 Booked Guest Star role in THE SECRET LIFE OF THE AMERICAN TEENAGER” on ABC Family!